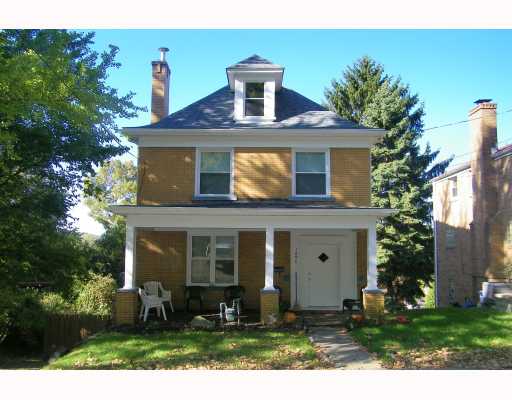 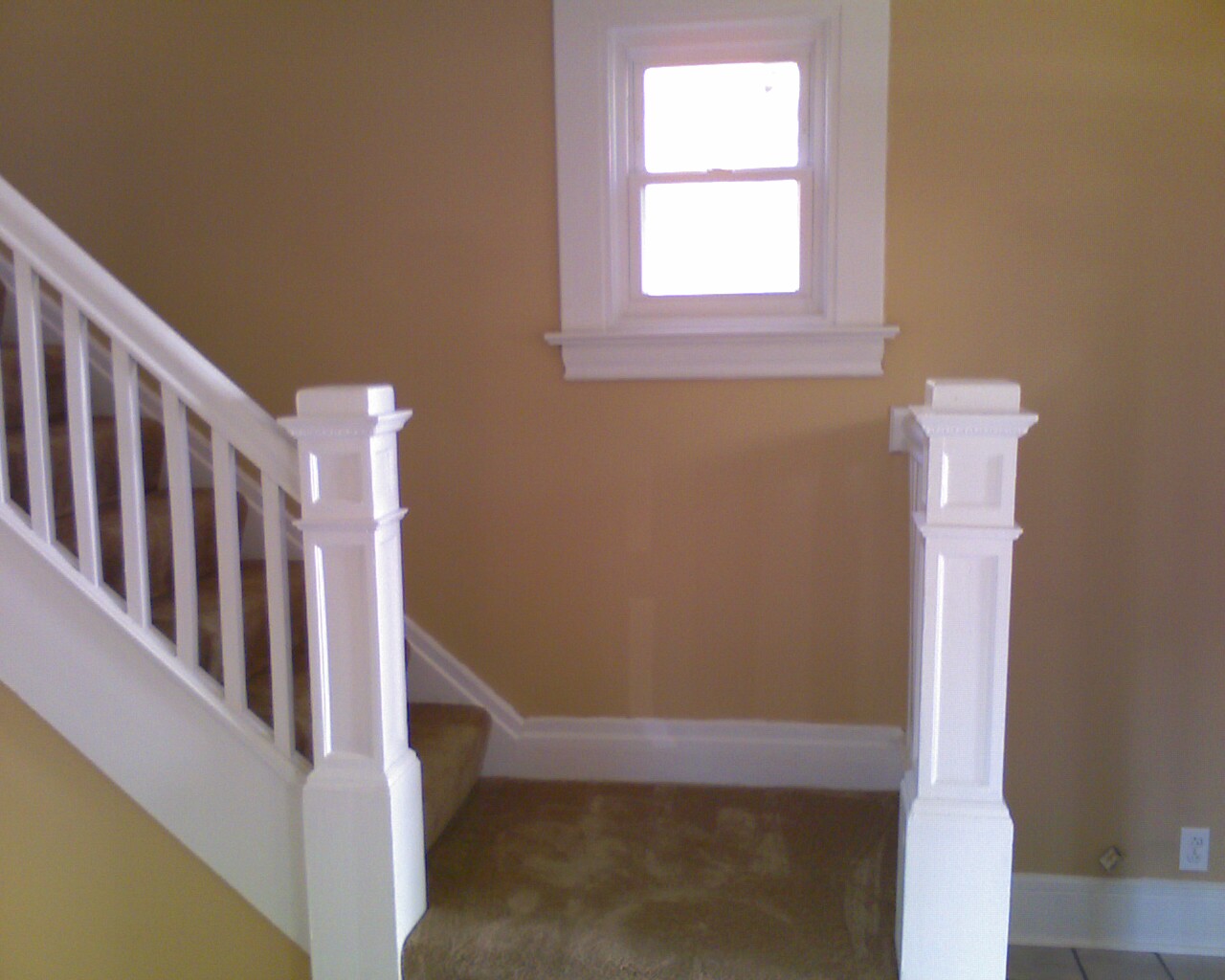 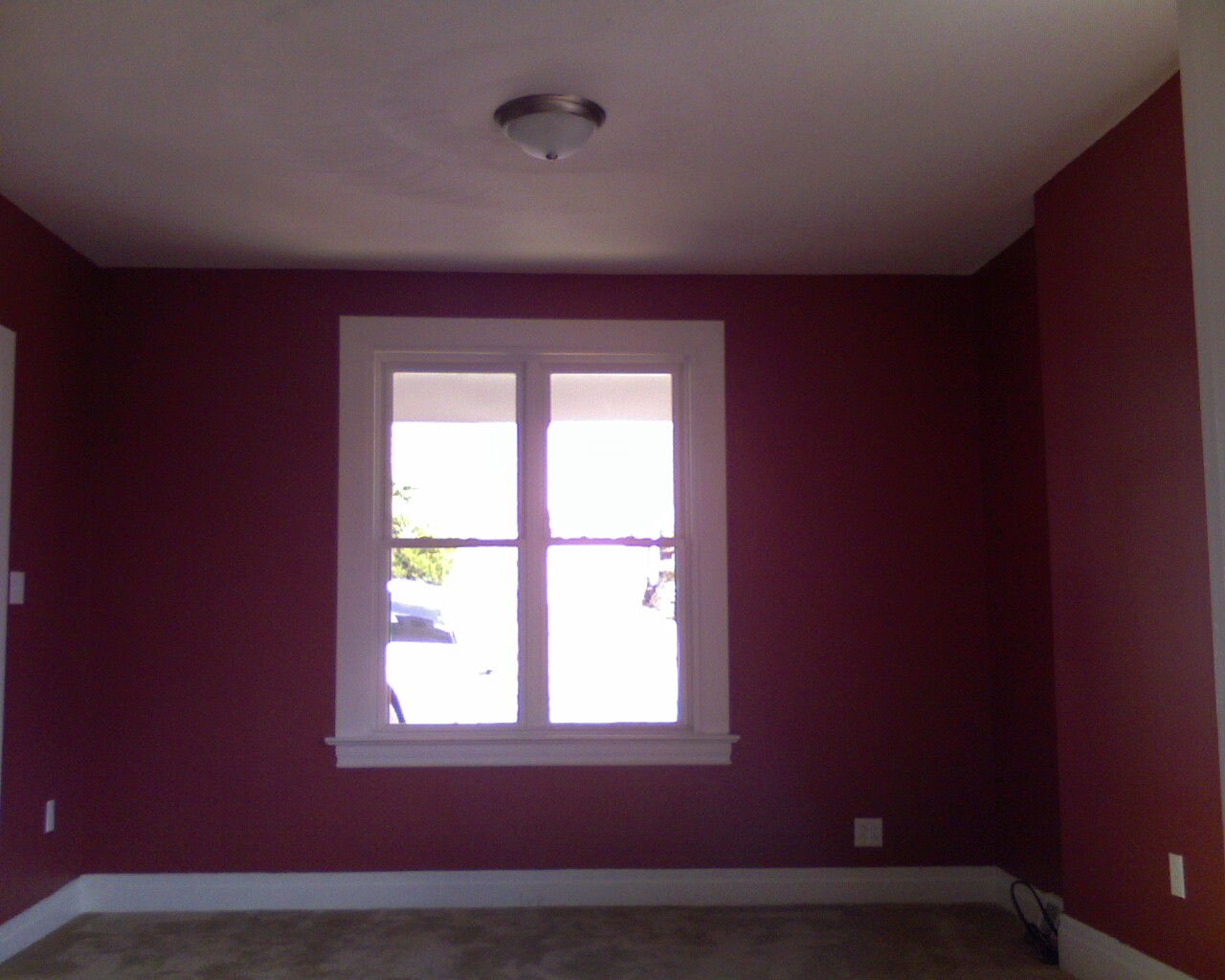 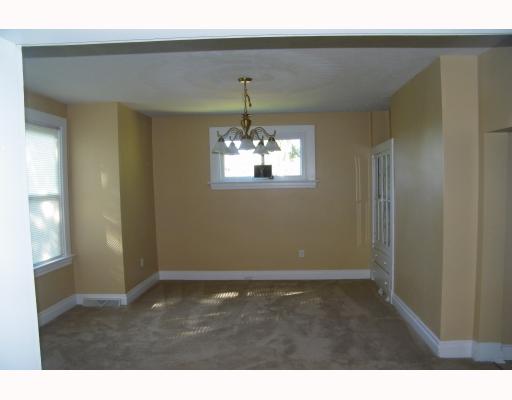 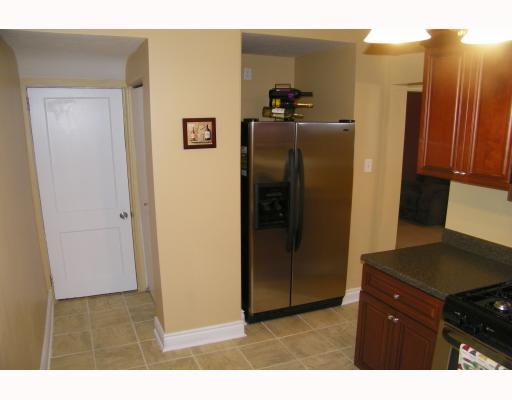 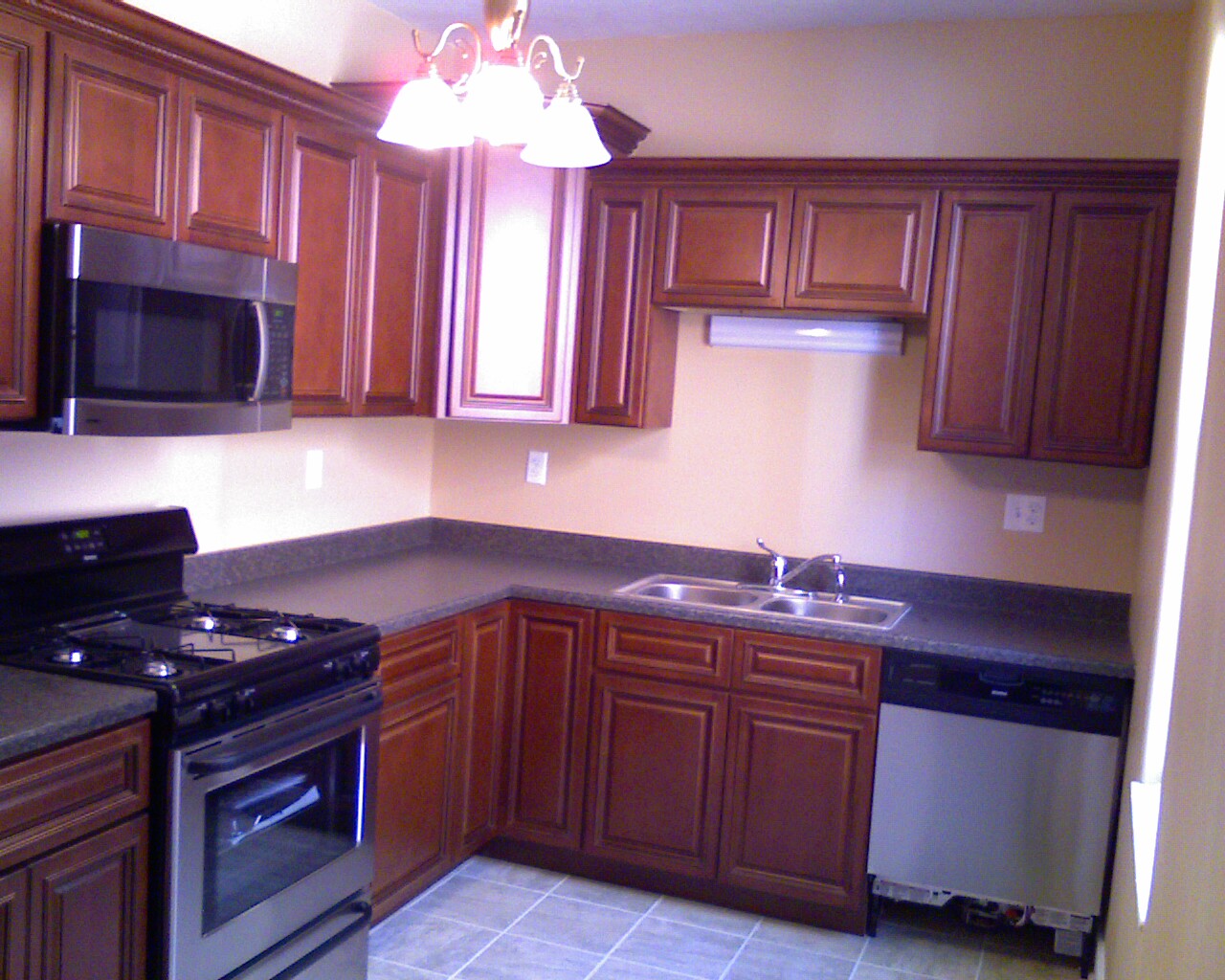 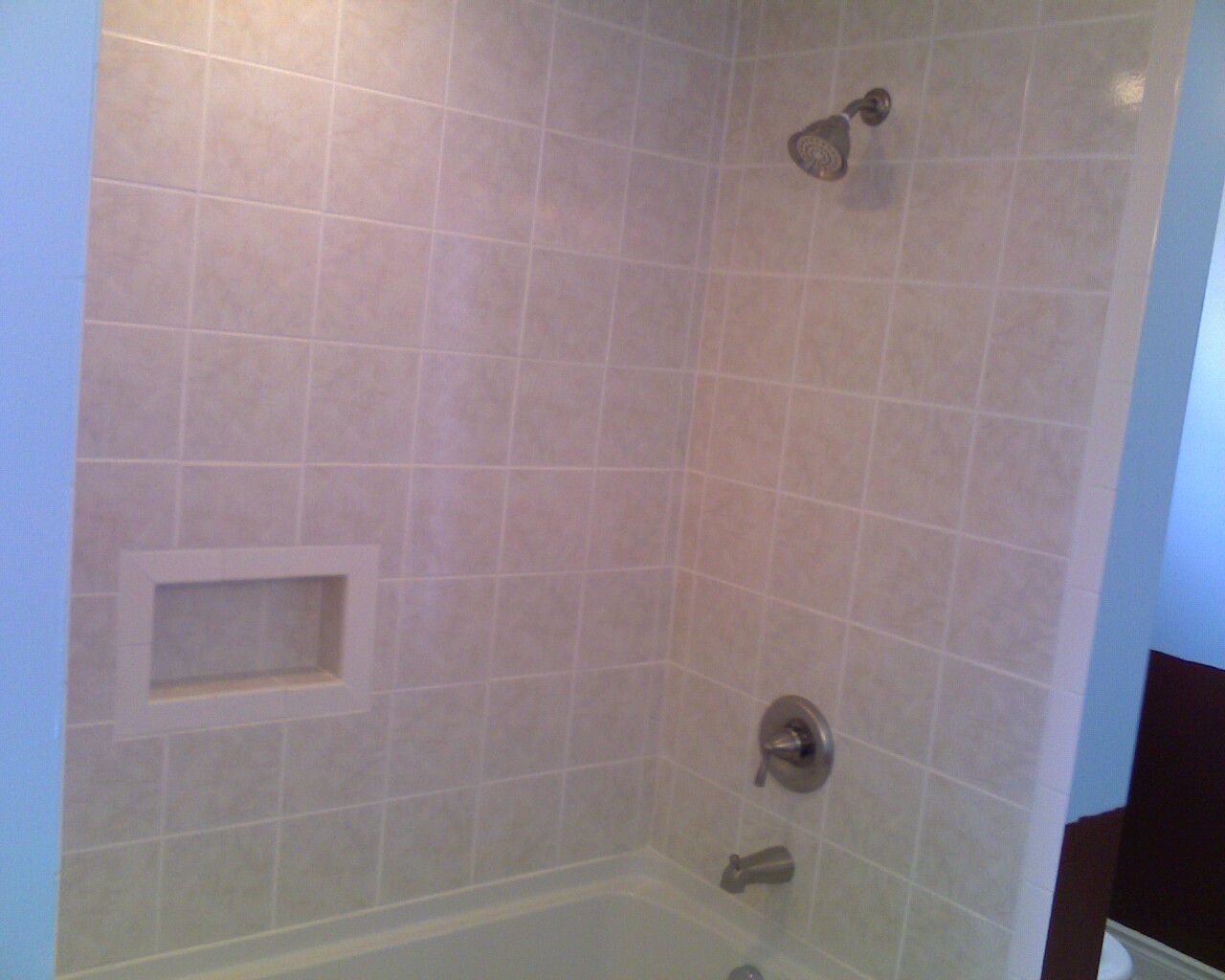 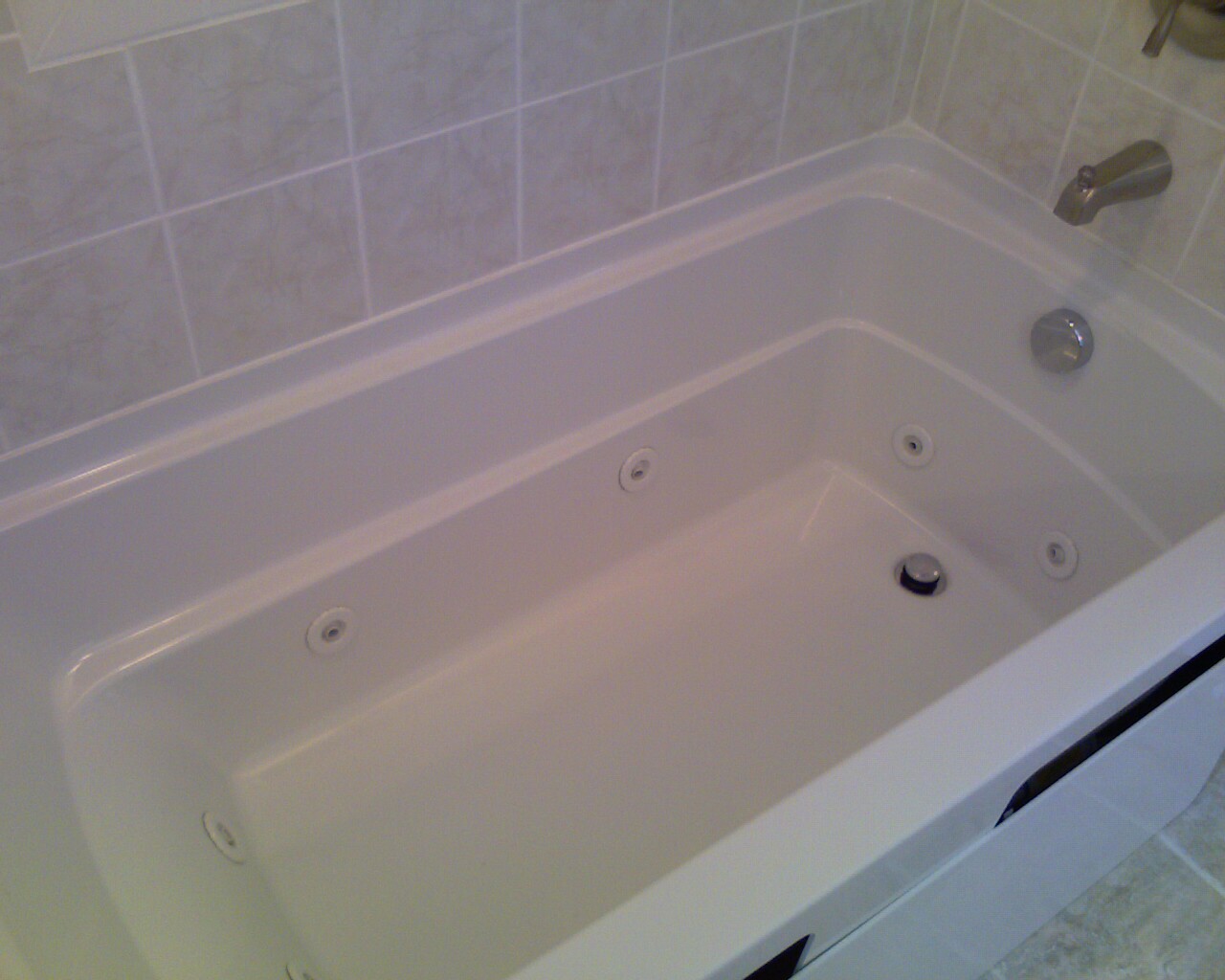 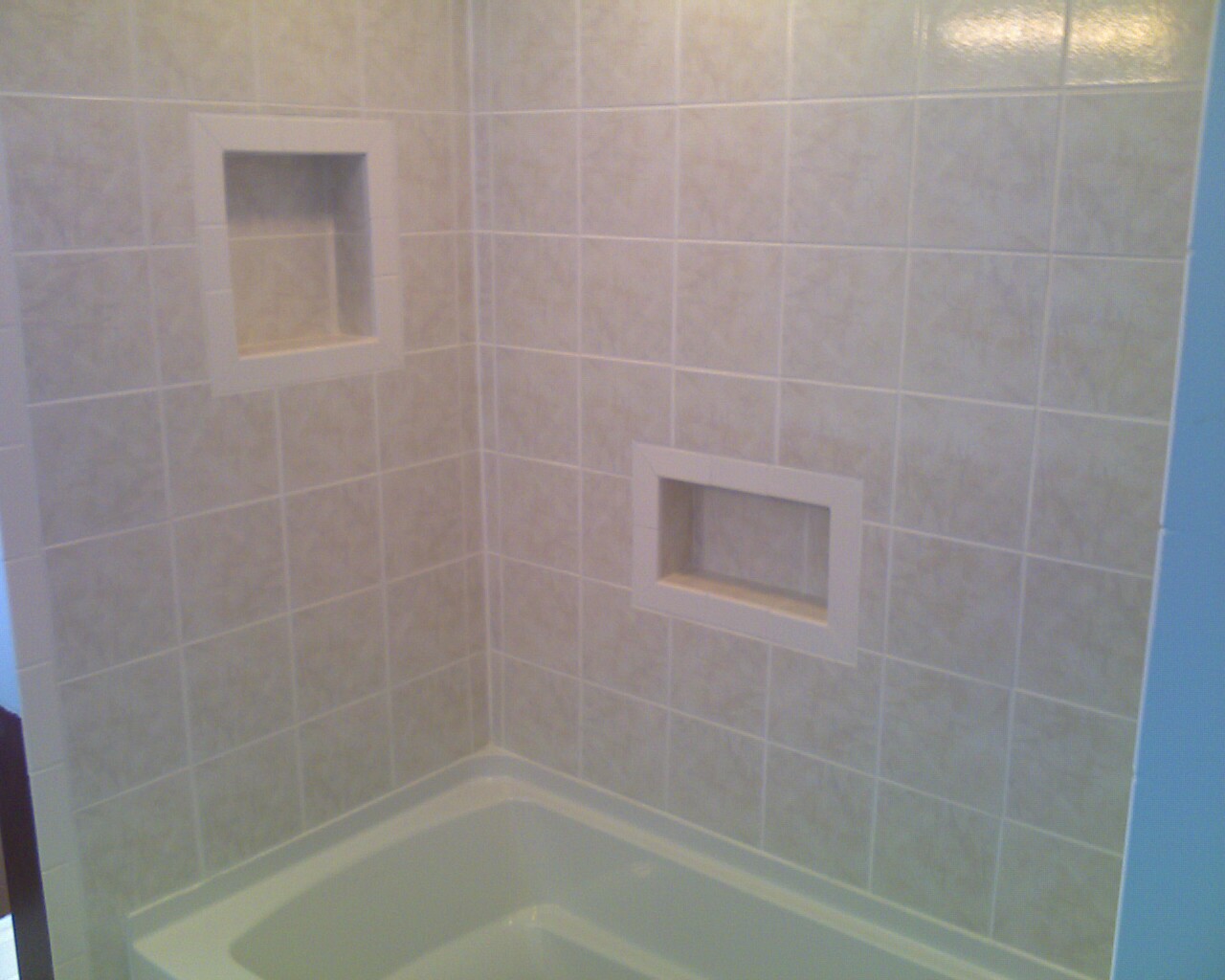 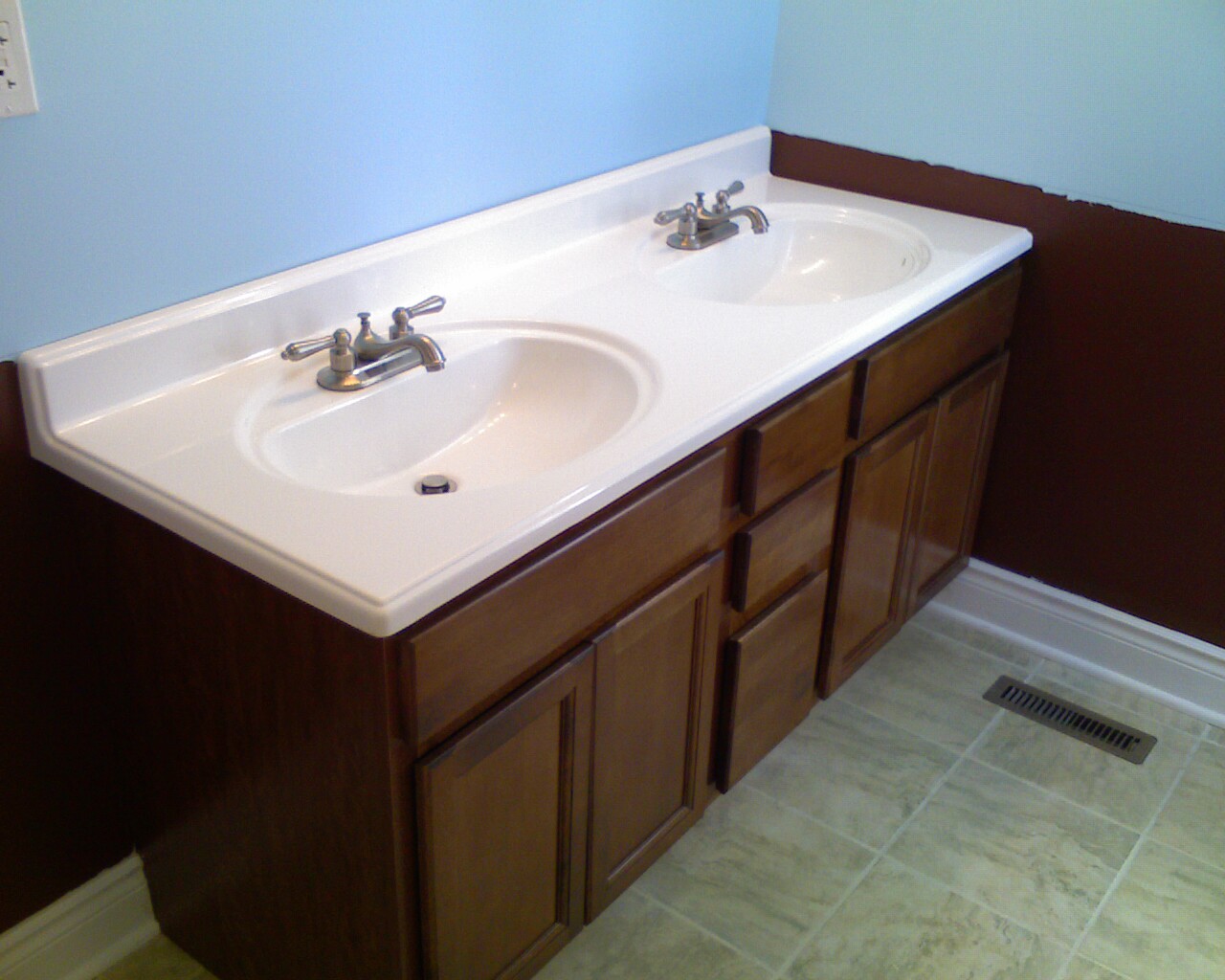 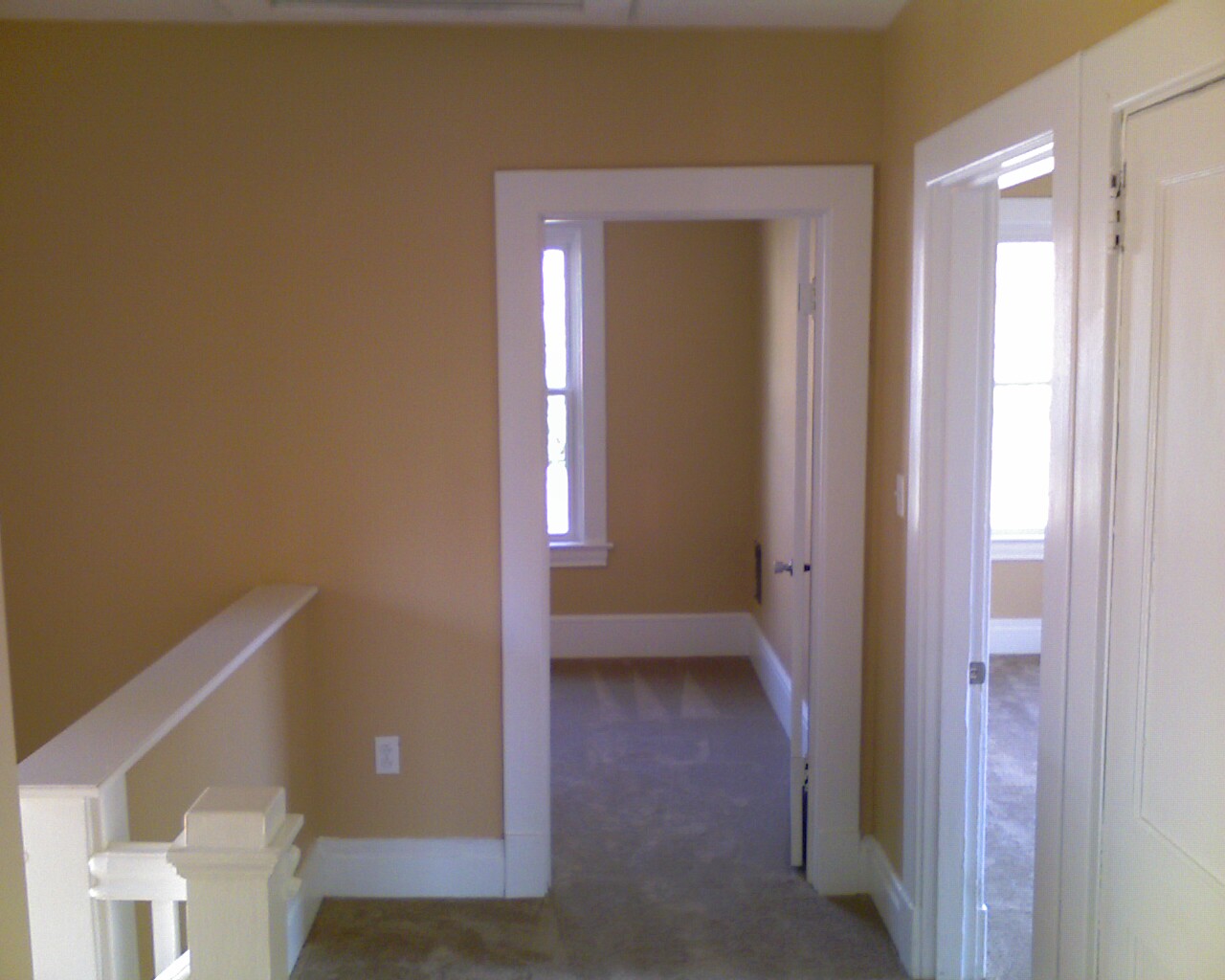 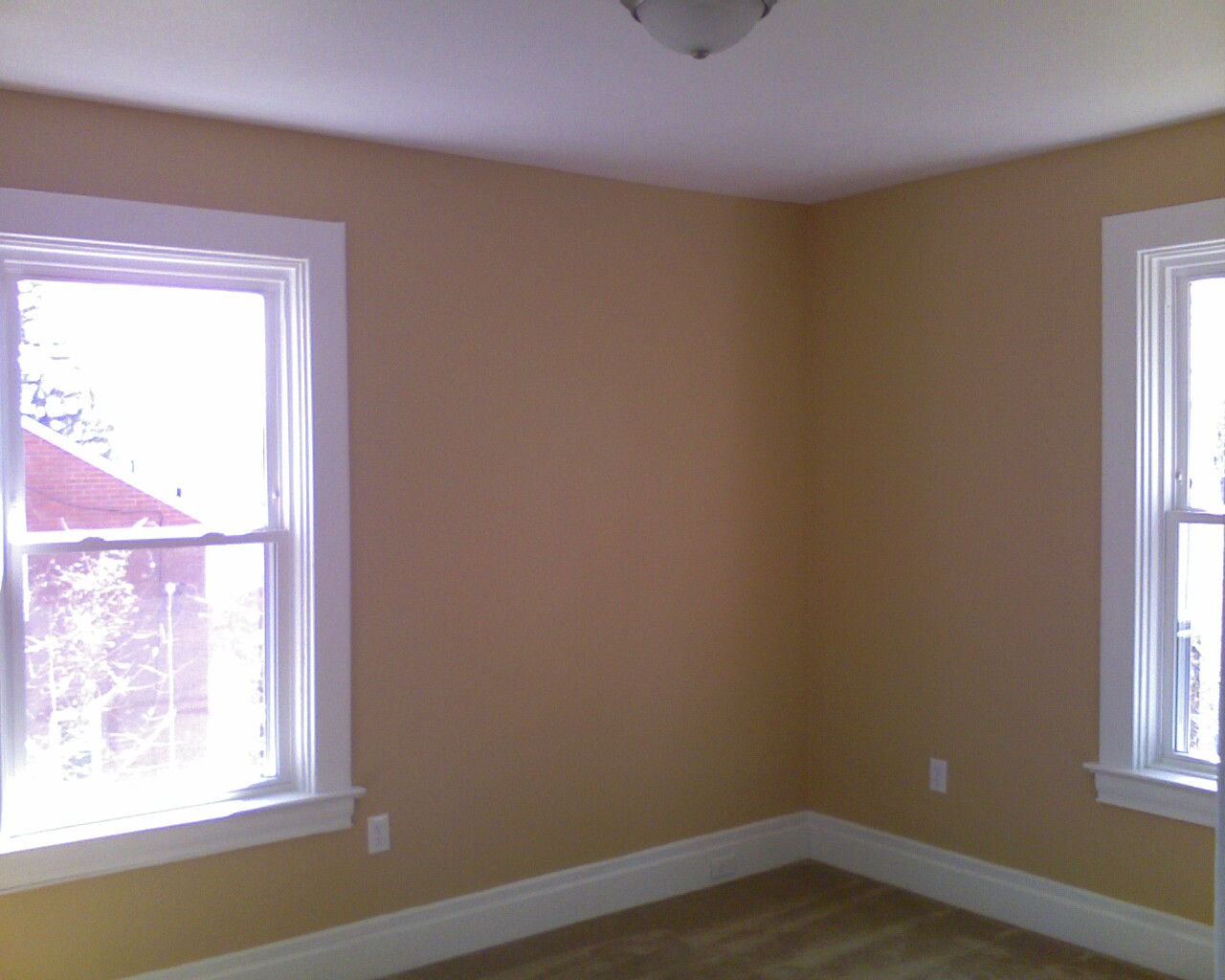 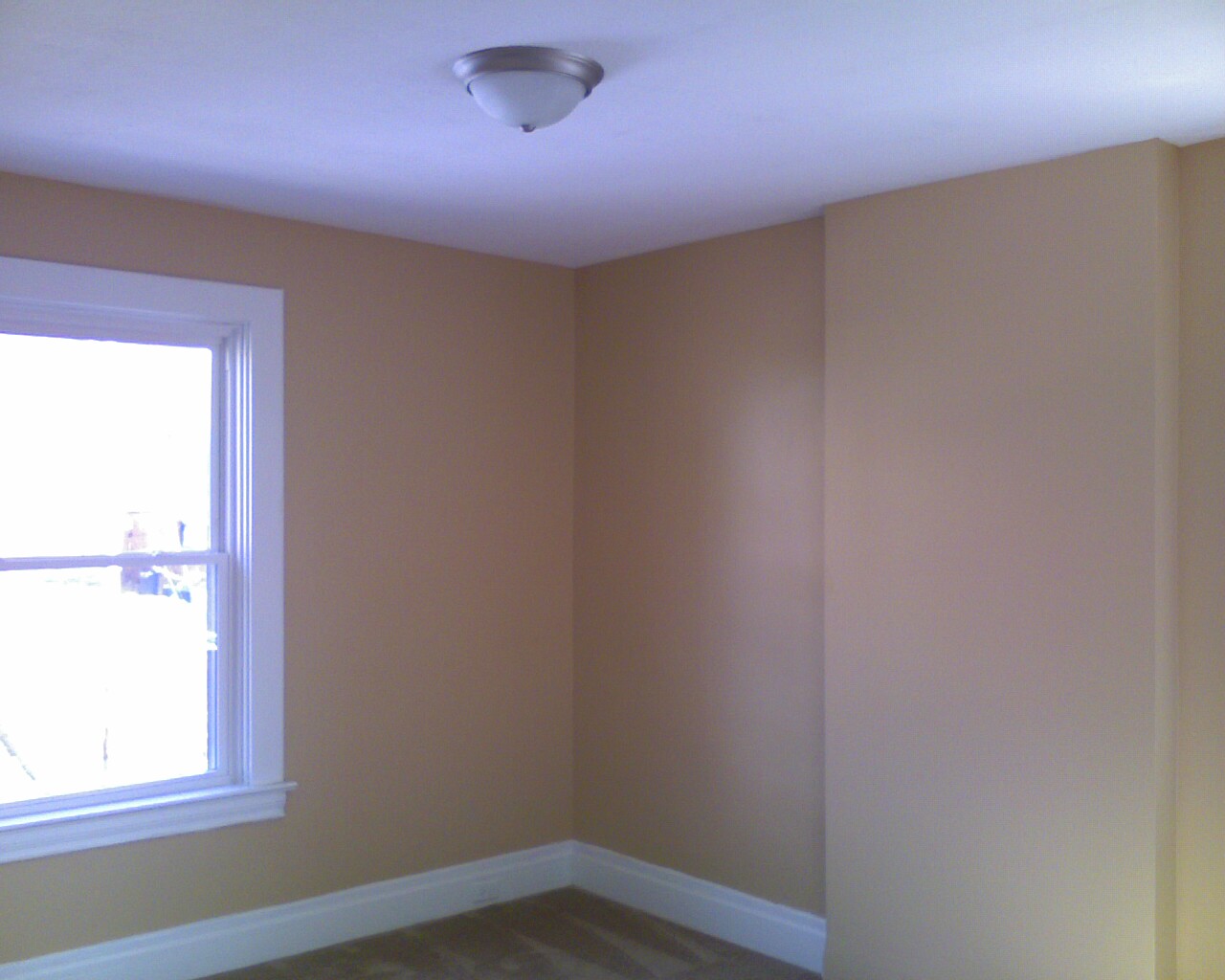 The Brookline community, one of the many residential neighborhoods that make up the City of Pittsburgh, was developed in the early 1900s. Prior to that, the region known as West Liberty Borough or Lower Saint Clair Township, was mainly a collection of family farms. The advent of public transportation in 1904, and annexation into the City of Pittsburgh in 1908, set the development boom in motion.  There were several distinct phases of construction: the early development from 1900 to 1910, the housing boom of the 1920s, the post-war boom of the 1940s and the Renaissance I migration of the 1950s.
In the decades that followed, new home construction was limited to a few houses here or there, civic infrastructure improvements, the expansion of the public and parochial institutions, the addition of two high-rise apartment complexes and the development of the 20-acre tract of land known as the Anderson Farm into what we know today as Brookline Memorial Park. It’s interesting to note that back in the 1920s, a home buyer could purchase a lot, then select the home of their choice through the Sears Catalog. All of the necessary building materials would be shipped to the construction site and the home built by local contractors. One example of these Catalog homes was The Fullerton. Sears homes were very popular and make up a large portion of the housing stock erected during that era.