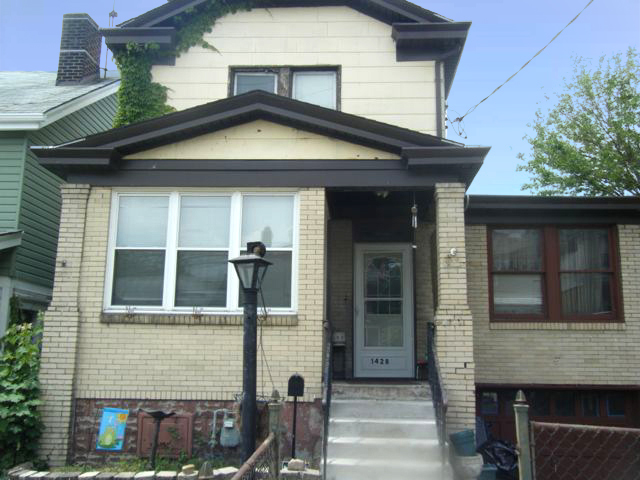 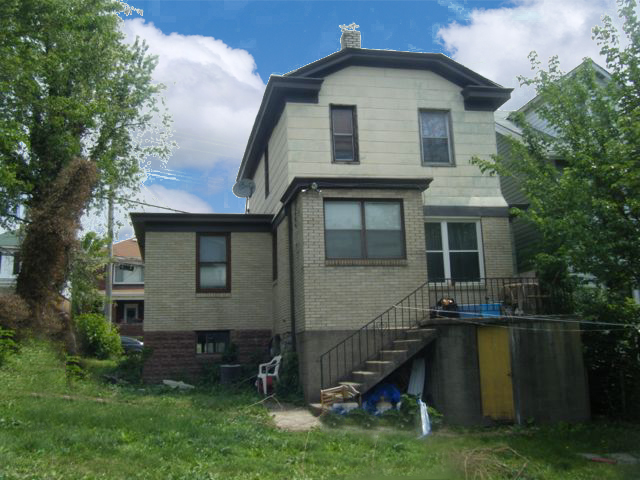 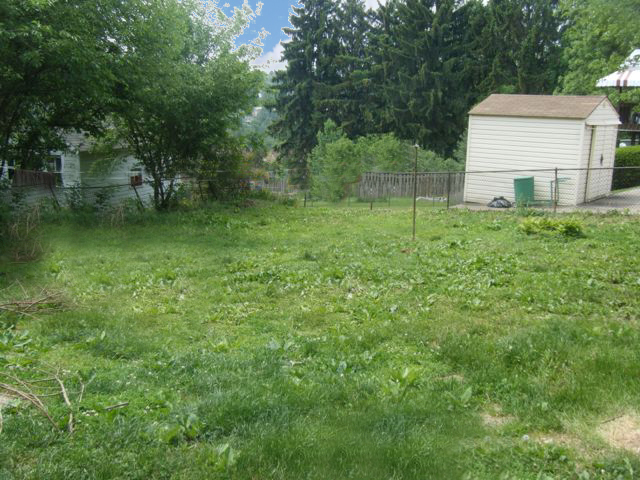 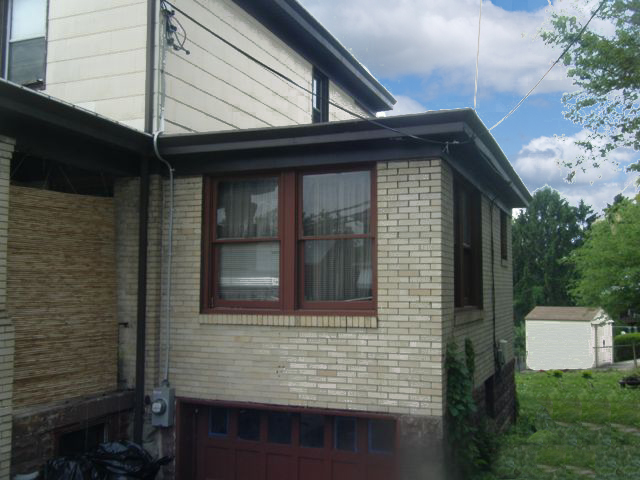 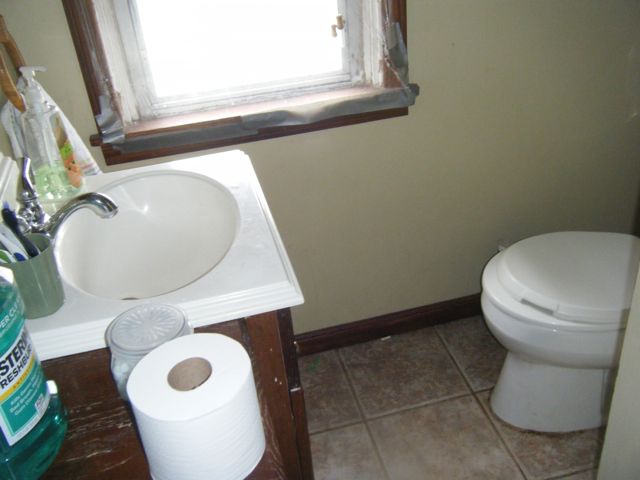 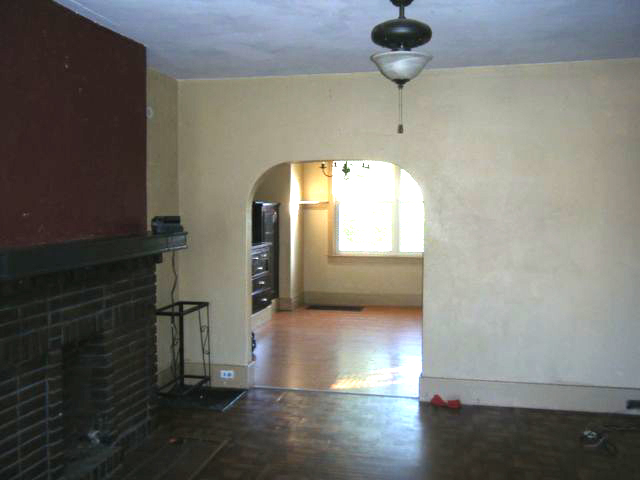 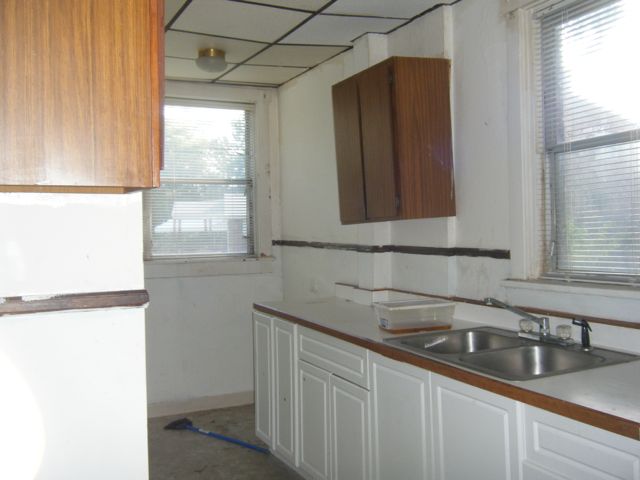 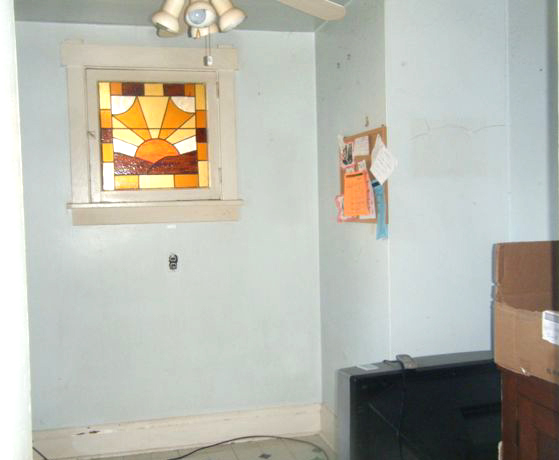 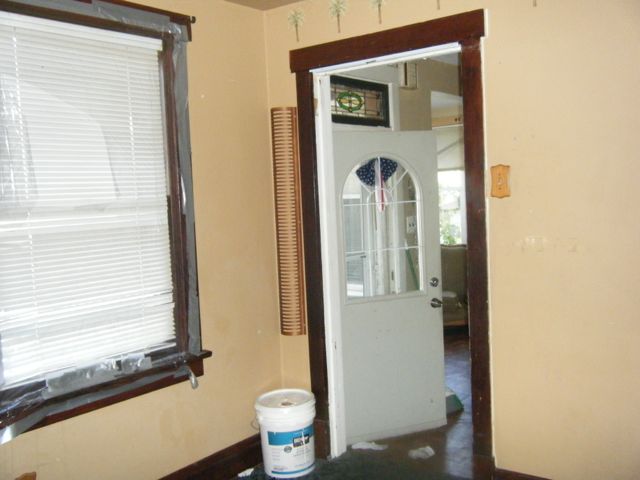 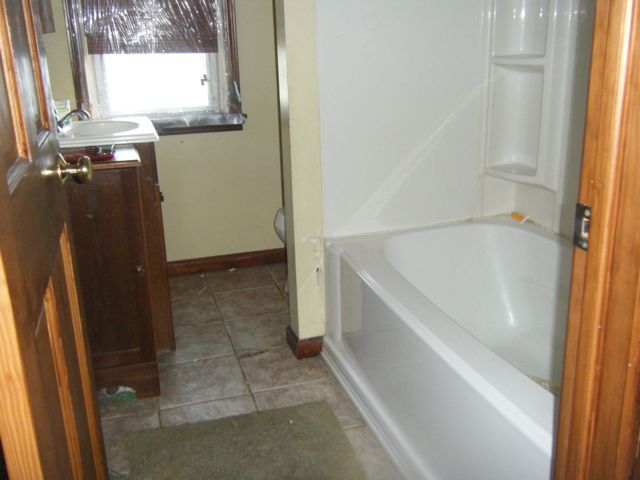 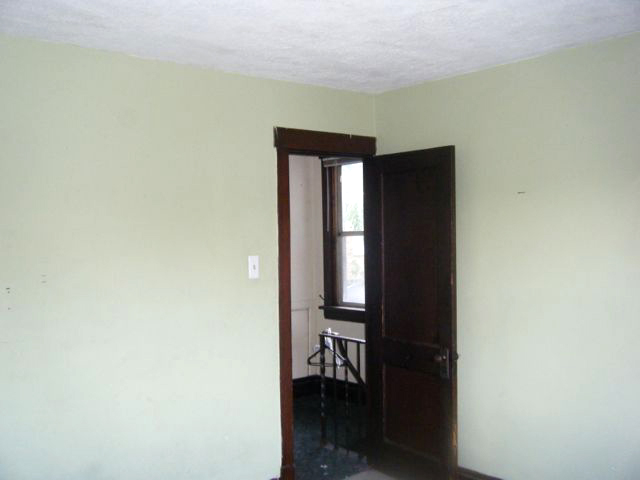 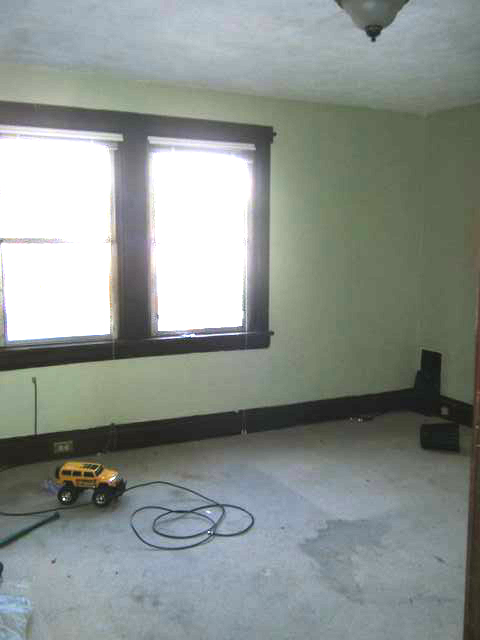 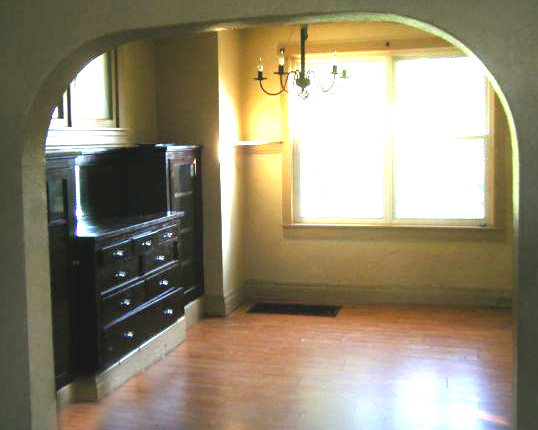 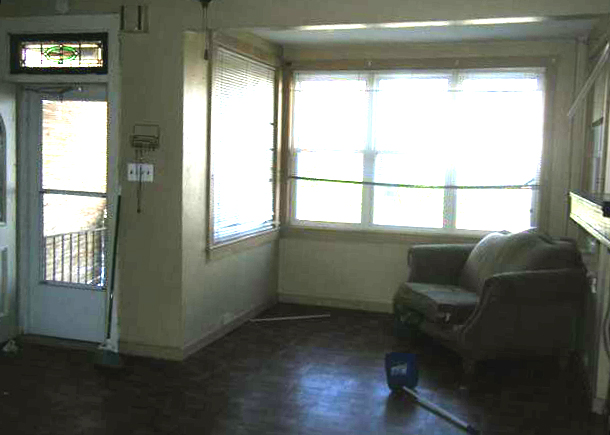 Rent to own with down payment!  Easy qualifying / no bank needed!

For Sale in Brookline for $599 a month.  This two story home features three bedrooms and one car garage. A great location and a tremendous value! A covered entrance welcomes you to the light and bright interior. Amenities include plaster walls, stained glass windows, original woodwork, a full basement and hardwood floors. The bath with tub and ceramic tile floor was recently updated. The back porch features steps to the large backyard with endless possibilities. This Brookline home is moments to shopping, parks and restaurants. Makes a great rental property!  Call 412-567-8289 for more information.

Brookline was a part of the larger West Liberty Borough. It was absorped into Pittsburgh in 1908. Early in its history, the area was mostly inhabited by miners and farmers. At the turn of the century, when mining in the area declined, only farms were left.

Dawn of the 20th century 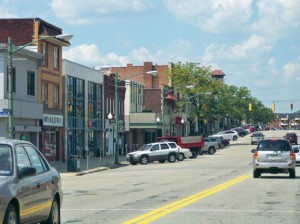 The dawn of the 20th century brought many technological advances. They helped the South Hills of Pittsburgh flourish. First, the transportation of coal from the area opened up the Pittsburgh & Castle Shannon Railroad Co. to install lines going to the area. This included a tunnel to be bored from downtown Pittsburgh, through Mt. Washington and to exit right above South Hills Junction. With the age of automobiles looming, a few decades later the Liberty Tunnel was completed. This helped create a boom in the South Hills areas.

Brookline was linked by streetcar to downtown Pittsburgh in 1905 by Pittsburgh Railways. They built a single line south along West Liberty Avenue, turning east on a private right of way and then following Brookline Boulevard to Saw Mill Run. This initial line was cut back to Edgebrook Avenue a year later. In 1909 the track was doubled and a loop put in near the end of Witt Street. In 1915 the line was extended south along West Liberty Avenue to Dormont where it linked with the 42 Dormont line. The 39 Brookline service closed in 1966.